Assign a conversation to a Freshchat Agent from chatbot Print

You can handover the conversation from the bot to an agent on Freshchat . You can either use the Freddy Self-service widget or the Freshchat widget.

If you are using the Freddy Self-service bot widget

If you are using the Freshchat widget 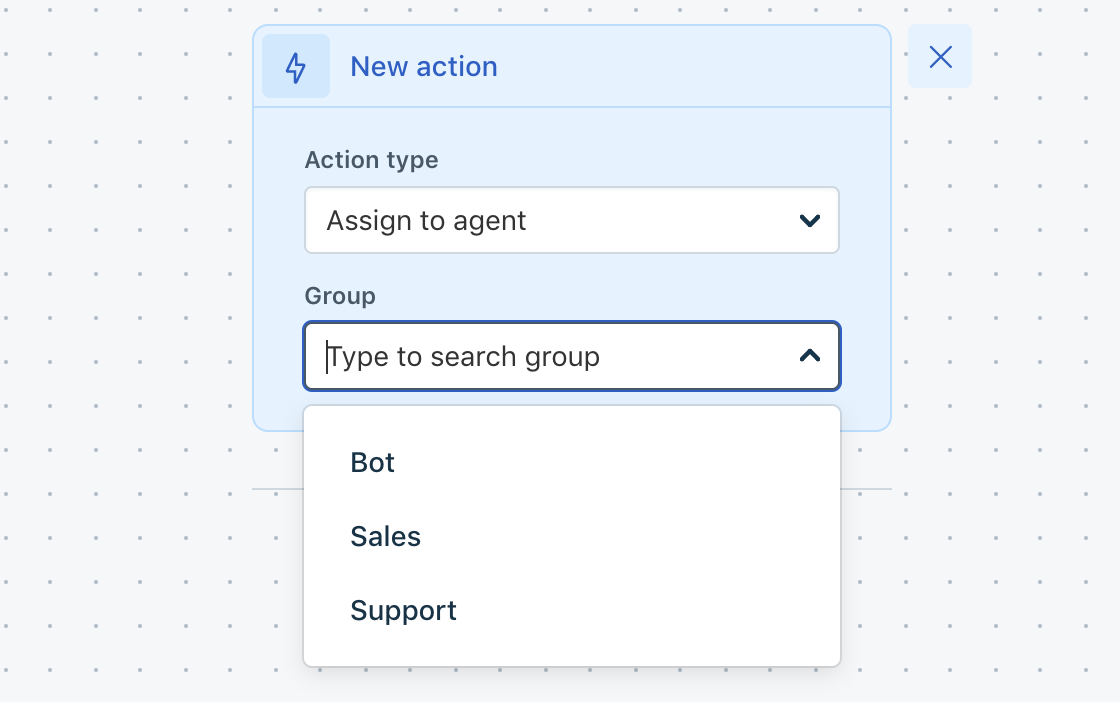 Please write to freshbots-support@freshworks.com if you have any more questions. We'll be happy to help you.

Did you find it helpful? Yes No

Send feedback
Sorry we couldn't be helpful. Help us improve this article with your feedback.